With the passing time & the high demand for oil and gas, the rising number of maturing oilfields has expanded the adoption of digital oilfield technology. The market of directional drilling market is expanding each day due to the benefits and ease of use. The Advances in such technologies helps in improving the production rates, redevelop existing oilfield wells, facilitate production from unconventional resources such as shale formation, and will improve the management.

According to the reports the Directional drilling market is growing at CAGR (Compound Annual Growth Rate) of 10.42 percent from 2014 and it will grow even more till 2019. The steady growth in directional bore drilling market is expected due to increasing energy demands and innovative technologies like data analysis, digital oilfield, LWD (Logging While Drilling), MWD (Measurement While Drilling) and investments in countries like China, Angola, Brazil, Mexico, Indonesia, and United States. According to this report the largest market share is held by the rotary steerable segment, which can grow at a high rate in the forecast period. The report says that the demand for oil and gas is increasing and it is dividing the global directional drilling market.

2018: In 2018, Directional drilling had accounted more than 47 percent of contractors’ work up till now while they anticipate that number will grow to almost 50 to 60 percent in the following five years.

2019: In 2019, just like now, water can be a stable and major niche for directional drilling. According to current reports, it can direct 19.9 percent of the market. Still, polyethylene pipes are on the first number because of their high density and they are the most common type in the directional drilling market.

They are used on nearly 47.0 percent of the directional drilling projects and also in 2019, they are expected to be number one. On second number Fusible and restrained joint PVC pipes are used in 25.0 percent of the projects.

If we talk about ductile iron pipes, they are used about 9.0 percent in 2018 and their ratio will also reduce in 2019 just like steel and PVC pipes, while other types of pipes used in 7.0 percent of projects.

Governments of different countries are trying to invest in directional drilling to enhance the global production of oil and gas and maintain the demand in the market. The high demand of oil and gas and rising numbers of oilfields are increasing the adoption of digital oilfield technology and innovative oilfield technology will increase production rates due to which, the future of directional drilling in 2019 seems quite bright. 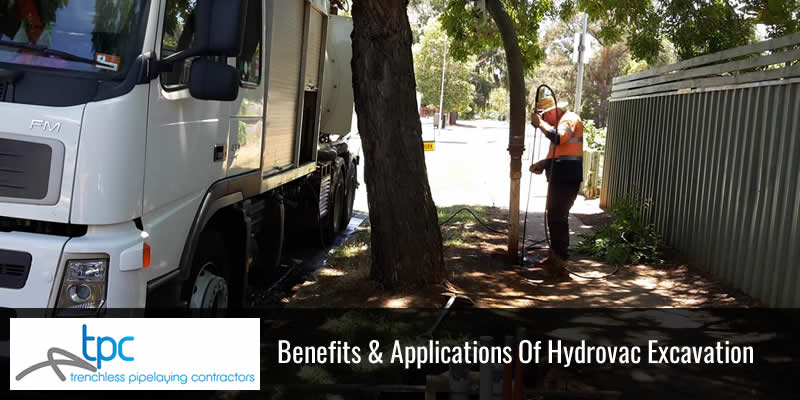 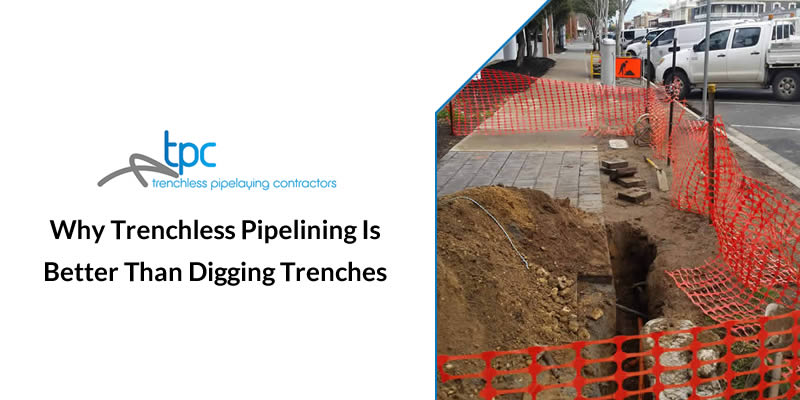 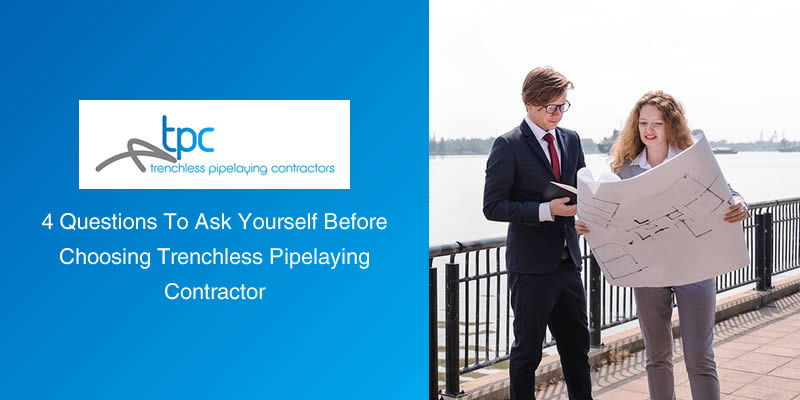